The Society for the Study of Nineteenth-Century Ireland

Dreams of the Future in Nineteenth-Century Ireland 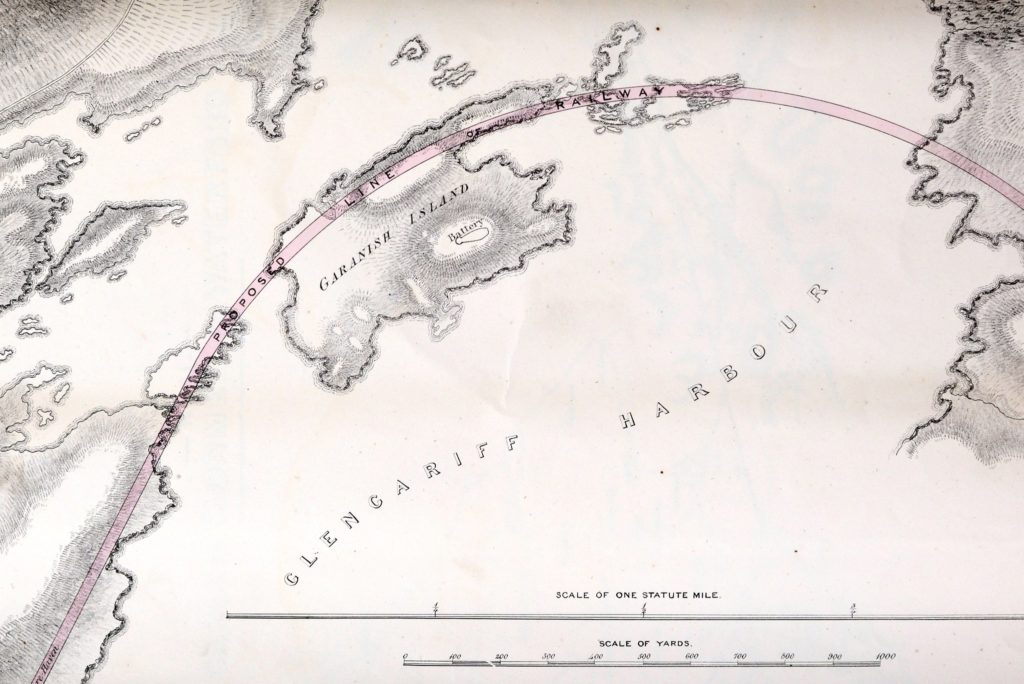 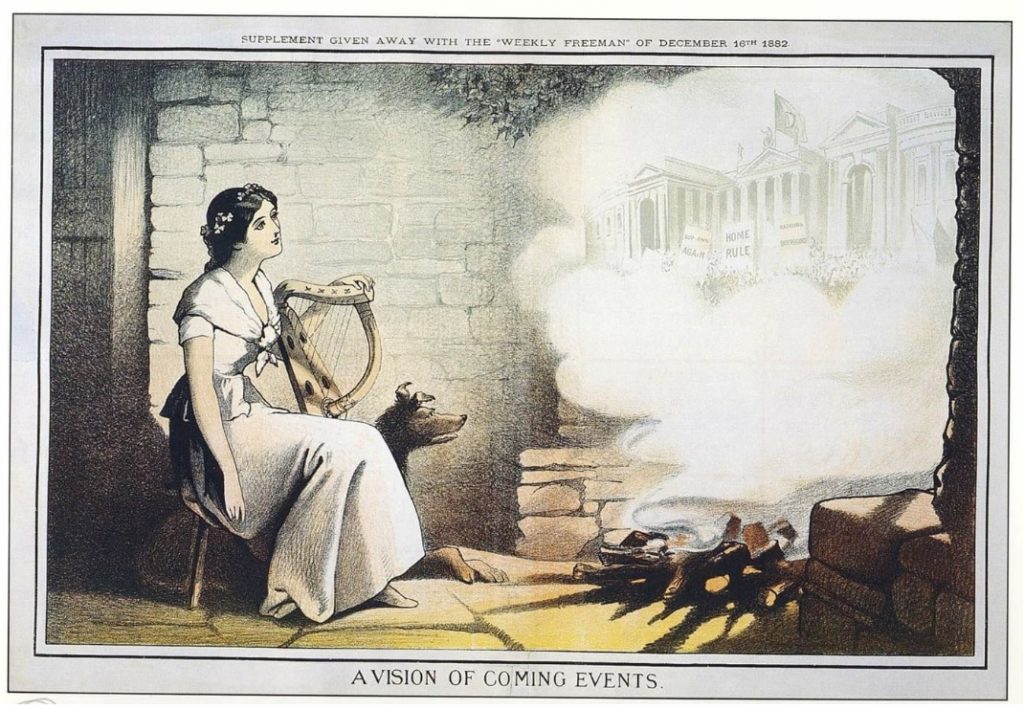 This conference will consider the history of the future in nineteenth-century Ireland. We are looking for papers that address how different voices – from all walks of life, backgrounds, levels of public notoriety or obscurity – dreamed, imagined, perceived, anticipated or feared the future. How did people living in Ireland – or the Irish abroad – imagine the world of their children and grandchildren? Which utopias, dystopias or visions were projected by novelists, painters, architects, antiquarians, engineers, priests and vicars, administrators, elites both old and new, the young and old, those of different gender and sexual identities, and others still? We seek proposals for papers and panels that address how the future was conceptualised and understood in different cultural settings, how it shifted in relation to the present and to the past, and how it was instrumentalised for political, religious or other social agendas. What, if anything, was distinctly ‘Irish’ about Irish visions of the future and how did they relate to other transnational influences? The future has proved a rich source of historical enquiry in recent years. Much writing has focused on the twentieth century, particularly in modern British studies. This conference will consider the history of the future in Ireland’s long nineteenth century, c. 1790-1914. Topics that could be explored include:

Leicester is about 1 hour north of London by train. It is worth purchasing advance tickets as the standard open returns are very expensive. Leicester is 50 minutes by train from Birmingham, and about 2 and a half hours from Manchester by train. If you are taking a flight, there are three convenient options:

Please click here to download the final version of the conference programme (there may be last-minute changes to this programme).